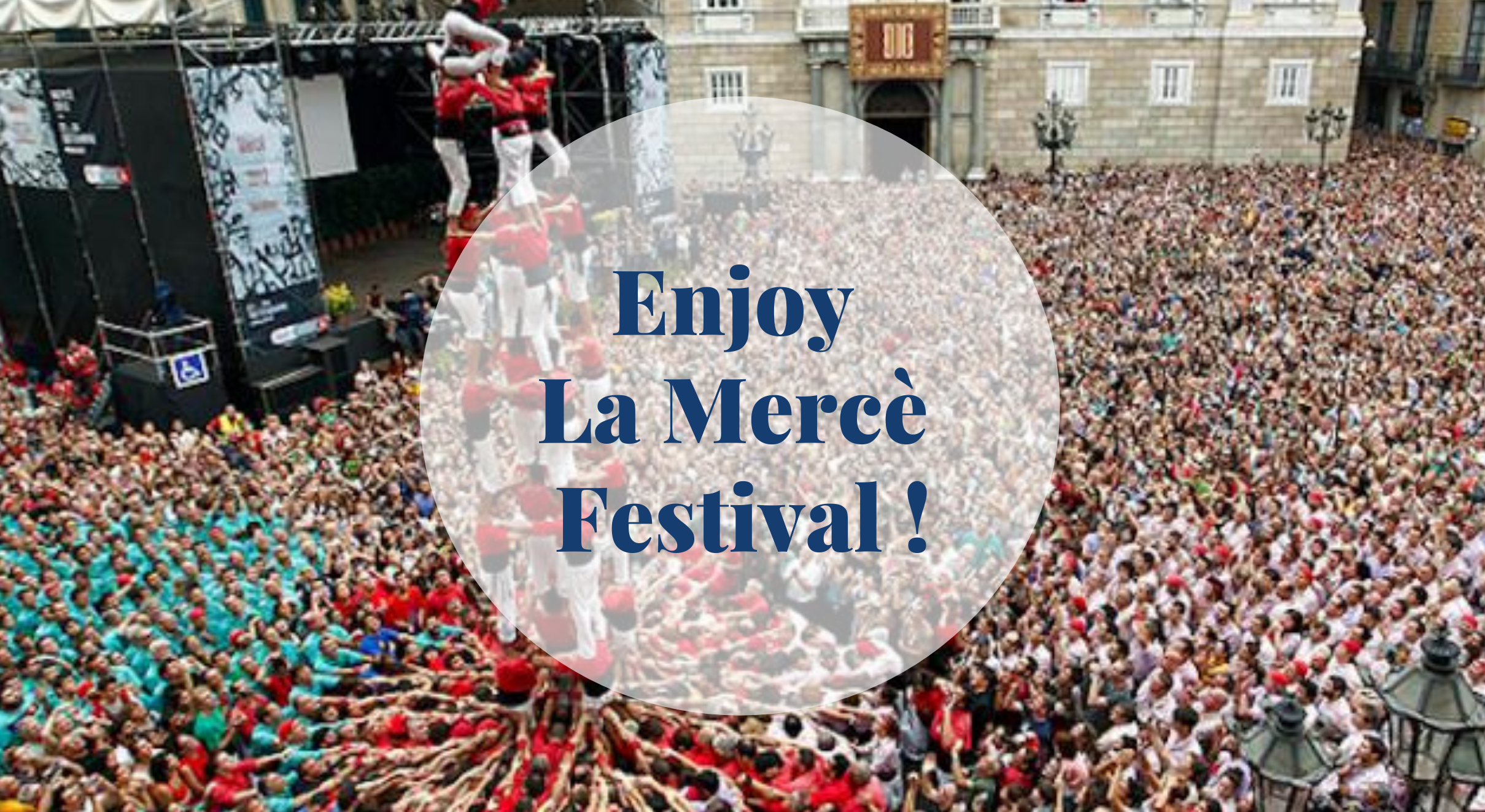 Barcelona is a creative and cheerful destination for all those who wish to experience food, art, and life. This is perhaps the reason why it is always on the list of Fantastic Destinations for Memorable Travel to Europe. However, if you wish to see the most dramatic as well s distinct side of this Spain capital city, participating in the most entertaining festival of Les Festes De La Merce is essential.

La Mercè is a live manifestation of the city’s innovative and ingenious spirit. However, the city does not celebrate this Europe Festival all alone in September, as it invites another city as a guest each year. In 2013, the guest city was Vienna whose beloved dance and street theater talents added more charm to this gala. You are likely to admire a progressive international flavor in this festival each year.

Being a part of La Mercè means enjoying in Barcelona amidst its most amusing ambiance. The entire town converts into a single incessant street festival in the end of summer for non-stop amusement for four days. It features several free concerts and over 600 events held throughout the parks, streets, plazas, and museums. The only thing you need to be prepared is to avoid sleeping much in these four days of September!

The festival is devoted to the Virgin of Mercy, the city’s co-patron saint. It is a known fact that Spain has several fiestas, each commemorating a different holy character. Nostra Señora de la Mercè is praised for ridding this city of locusts in 1687 after which she was the commander in chief of the town’s military force in 1714 during the War of the Spanish Succession.

Between 2013 and 2014 of La Merce, the capital of Spain is going to commemorate 300 years of the landmark event in modern history. The historic milestone of independence is celebrated by hosting an assortment of cultural events at sites such as Montjuic, Ciutadella Park, and the recently inaugurated El Born Centre Cultural in the La Ribera Born neighborhood. Although La Mercè is an institution since the Middle Ages in the city, it was only in 1871 that it turned into an official holiday. The feast happens on September 24 but the merriment starts a few days in advance.

Well, the highlights are human pyramids, devils, and giants! Each day is celebrated with a unique parade full of dancing giants, mythical characters, and time-honored drumming. Then, you will be shocked to see fire runners also known as correfoc along with castellers or human castles soaring up to eight stories.

The correfoc events include 10-km fire runs with big sparklers emitting sparks up to a wise circumference. While this is a scenic spectacle that cannot be left without being captured in your camera, it is a bit risky if you do not dress in long sleeves and a flame-resistant hat. There will be lots of kids as well with firecrackers.

You are assured of a photogenic spectacle everywhere in different forms, right from gegandes who are giant paper-mache characters to folk dances (sardana). Because entertainment is free, you can participate in the Catalan Wine Fair, pyro-musical shows with coordinated fireworks and water fountains, music shows at the base of the Montjuïc Mountain, and in a swimming race at the harbor.

The ‘free’ amusement also makes entry to different museums and architectural charms free of cost. Well, this is the best opportunity to witness Gaudí’s playful architectural sights such as Sagrada Família, Park Guell, and Casa Milà.

Les Festes de la Mercè 2014 is likely to unite the best of any stunning Spanish festival. This is truly going to attract culturally curious people who love to comprehend Spain through this Europe festival 2014.